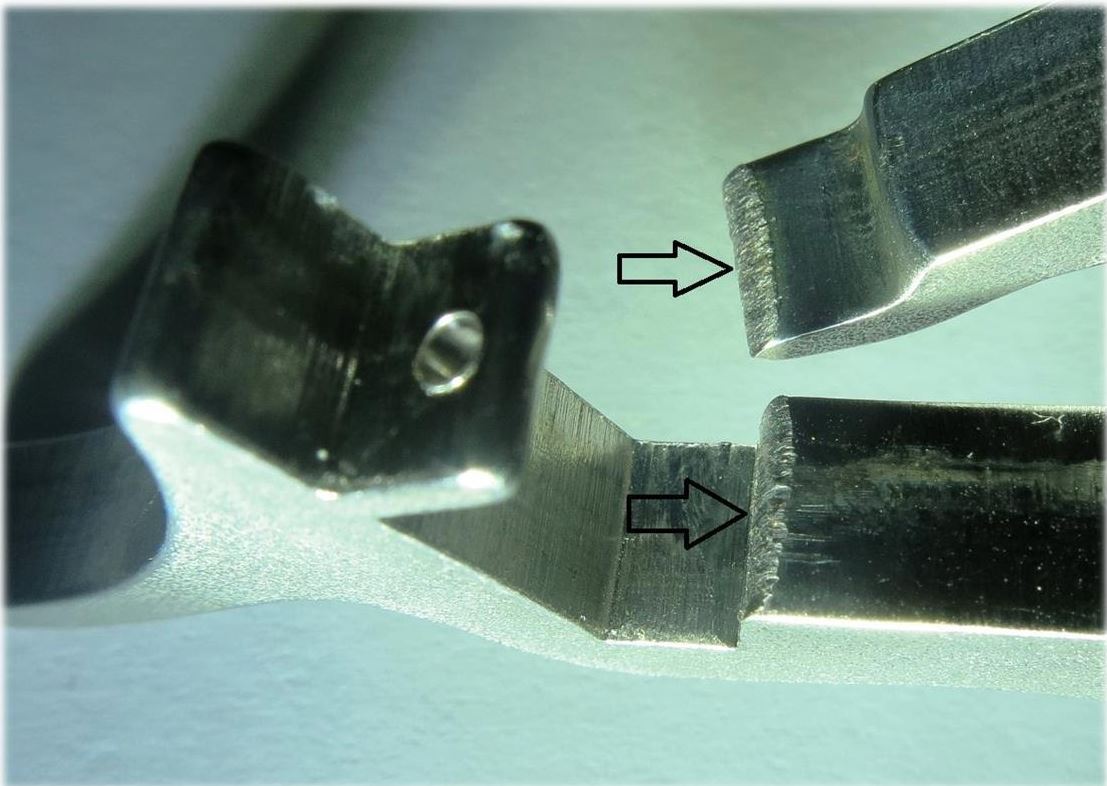 It is a common question with Rob Allen Guns, why do they not use a stainless trigger?  I had the same question and after a few emails I caught up with Rob Allen to discuss. Surprisingly RA has experimented with of all kinds of trigger materials but landed on their newest grey version, a Kevlar composite.  It turns out the geometry of the RA mech lends itself to adhesive wear which happens on two metal parts that are subjected to high load low speed movement ie metal trigger to metal seer, this can be seen by remaining knurling.

A traditional unmodified handgun will have and average trigger somewhere between 5-7 lbs, yes some guns have lighter pull but this is an average.  The RA Kevlar trigger pull comes in at approximately 1.7kg or about 3.75 lbs.  The mechanism was fail tested after 17,000 shots and failed at 734lbs.  Fail testing consists of pulling the spear until the seer over rotates or another part of the mech fails releasing the spear.

Now days is you walk into a spearfishing  store you will notice that there are two guns that look alike, one the RA Tuna or Snapper series and the copy aka the JBL Reaper, one version of the JBL offering a stainless trigger. Now the spearfishing world is flooded with originals and copies, JBL copied an older Vecta mech including its flaws.

Pictured below #1 is the RA Vecta Mech from about 10 years ago, the Vecta has been modified over 10 times since. The second picture #2 is of the “copy” Reaper mech with metal trigger.

So it’s a copy, who cares and how do you know if the JBL is not better? The two triggers were subjected to a trigger load cycle test and the results were pretty revealing.

What caused the increase:

As you can see by the results and pic, as the mech got used the metal seer and trigger started to rub therefore the trigger pull ramped up from the knurling.  After continued use the trigger pull went down, the only thing we can assume is the trigger would “polish” itself then start to knurl again. The ending trigger pull of 9.24 lbs is rather very high and very hard to pull.

There are a few companies that have decided to sell aftermarket stainless steel triggers.  Most of them are very well done, so Rob decided to test one.

After 40 shots: Trigger pull starts to ramp up

Stainless does work in many other mechs, but not in RA or its copies.  If you are noticing an increased trigger pull give your trigger an inspection and look for wear! More trigger tests on the horizon so stay tuned.

For Questions please feel free to reach out to us at : UltimateSpearfishingMedia@gmail.com